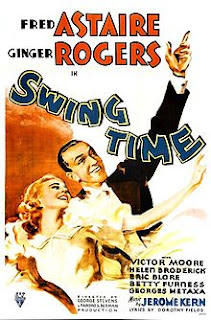 From the heart of Bill Whittaker

My wife, Helen, and Fred Astaire went way back. At least, it seemed that way to me. It started in the 1960s, when Helen moved from Connecticut to Chicago to take a job as a dance instructor at the Fred Astaire Dance Studio in the Loop district.

Some twenty years later, Helen and I were in Paris when Fred Astaire died. We got the news on television – French television. Our language challenge was broken when a Ginger Rogers and Fred Astaire movie was broadcast in tribute to the deceased dancer.

Now, nearly 20 years after Fred Astaire's death, Helen was dead, too. She had been totally bedridden for the last four years of her life. During that time, we watched a lot of television, a lot of movies. We watched Rogers and Astaire musicals whenever they were broadcast. We liked those movies. They always made us feel good. 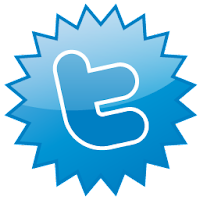 Once again, this Thanksgiving we are grateful to all the people who keep this mission alive day after day: to ensure that each and every one of us understands, communicates, and has honored their end of life wishes.

Seems almost more fitting than usual this year, the year of making change happen. 2011 gave us the Arab Spring, people on the ground using social media to organize a real political revolution. And now, love it or hate it - it's the Occupy Wall Street movement that's got people talking.

Smart people (like our good friend Susannah Fox) have made the point that unlike those political and economic movements, our mission isn't an issue we need to raise our fists about - it's an issue we have the luxury of being able to hold hands about. 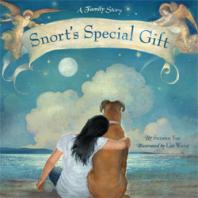 There is no substitute for books in the life of a child.  ~ Mary Ellen Chase

Helping children understand death and the powerful emotions that come with any disappointment or loss is not easy, especially when other members of the family may be grieving, too. When adults are struggling with major life events such as divorce, serious illness, an accident, fire, natural disaster, a crisis in the world or the death of someone close, children may feel lost, frightened and confused. Under such circumstances, they need stable and consistent attention from their caregivers, accurate and factual information, and freedom to ask questions and express their feelings. Like the adults around them, they need time to explore and come to terms with the meaning of their loss.

One of the most effective ways to help children understand normal grief reactions ~ their own and that of the people around them ~  is to tell them a story, or you can read together one of the many wonderful children's books now available on loss, dying, death and grief.

Veterans Day, 2011: Honoring All Who Served 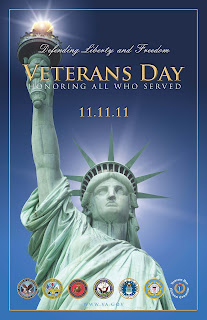 Our country has established two holidays ~ Veterans Day and Memorial Day ~ to honor the men and women who have worn the uniform of the United States. Unlike Memorial Day (the day we set aside to remember and honor military personnel who died in the service of our country), Veterans Day is intended to thank and honor all those who served honorably in the military, in wartime or peacetime, as well as those who died in battle or as a result of wounds sustained in battle. Veterans Day is intended to thank Veterans and their families for their service, to acknowledge that their contributions to our national security are appreciated, and to underscore the fact that all those who served ~ not only those who died ~ have sacrificed and done their duty.

In addition to the Veterans Day National Ceremony held each year on November 11 at Arlington National Cemetery at 11 a.m., communities across America plan their own ways to observe the holiday ~ but you need not wait until that day to reach out to veterans and their families. 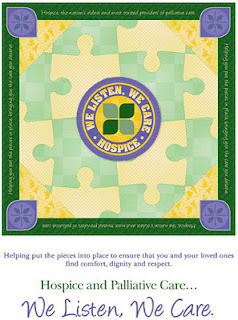 Most of us have heard about hospice care.  We know that hospices care for people at the end of life. Many of us know a family or friend who was helped by hospice when faced with the serious illness and death of a loved one.  But there is so much more to know.

For example, did you know that hospice provides what the majority of Americans say they want at the end of life ~ excellent pain management, comfort, and support for the patient and family caregivers?

Here are ten more things you should know about hospice: 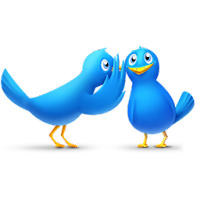 Voices of Experience: The Pie Dish 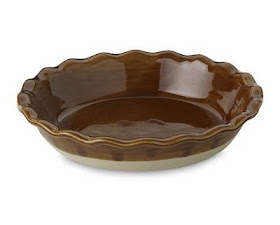 It is the miracle of memory that transforms a houseful of stuff into a heritage of love and connection. ~ Emily Barnes, in Timeless Treasures: The Charm and Romance of Treasured Memories

Of her beloved grandmother who died earlier this year, the author of this lovely piece* writes, "My Grandma raised me, so she was more like my mom. She was my best friend ~ my biggest supporter ~ the only person I have ever felt would love me no matter what."

It is amazing how small things can take you back to the one you love. The way the sun streams in the window, a smell, a sound . . . little things. 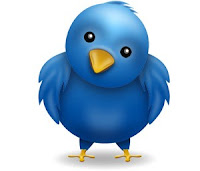 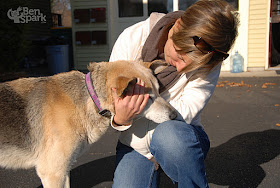 How do I know when it is time to actually get some counseling for grief from loss of a pet?  Sometimes we wish that others would just be there for us without our having to ask. Unfortunately, when it comes to loss of a beloved animal companion, that’s not likely to happen. It’s not so much that others are cold and uncaring. If they’re not animal lovers and they’ve never had pets, or if they’ve never allowed themselves to become attached to animals as companions, there simply is no way for them to fully understand the attachment we had to the one who died, the significance of our loss and the depth of our pain.  They may unintentionally minimize our loss or, not wanting to see us hurt, discourage us from expressing our grief.  Sometimes the insensitivity of others can be even more painful for us than grief from the actual loss. 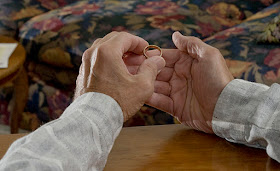 A reader writes - My mom died six months ago after a long battle with COPD (Chronic Obstructive Pulmonary Disease). Knowing that she had a terminal illness and that she was in the end stages of this disease, our family agreed to take her off life supports. I thought I had this all figured out, her dying. I thought I was prepared for that day. Boy what a shock to myself. This has been the worst thing that I have been through. I miss my mom so much that I feel physically ill. I don't think you ever really get over it, just need to figure out how to live with it. Now I am very worried about my dad. He has shut down. He drinks too much. He sits on the couch watching TV. He says he has no ambition to do anything. He misses her badly and is very lonely. My adult children do not visit him because they don't know how to handle him. So I call everyday and visit, have him over two or three times a week for supper. I don't know how to help him start living again.