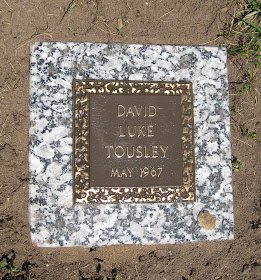 A reader writes: I think for me, right now, the worst part of my son’s death is not knowing exactly what happened. He died in a hit-and-run motorcycle accident, and we still don’t know the details or who was responsible for his death. Through the many trials of this life, I've become what others call a very strong person. I'm generally not someone who cries. In my life, my tears have usually been due to overwhelming frustration where I just couldn't take anymore. This is the second one of my children I've buried. Two deposits in Heaven! One of my other sons died many years ago at the age of 3 months from SIDS. I know the grieving process and I also know that this is very hard on the rest of my family. I have three grown children, all of whom still live at home. I felt I needed to find my support elsewhere because I know we all grieve differently. I have a strong belief system, so I know my sons are happy and in Heaven, but I'm still their mom and I miss them both so very much! I feel like I've been in a protective bubble and it is starting to deflate. I know a lot of things about grief but my knowing doesn't always help. The difference between the "head" and "heart" I suppose. 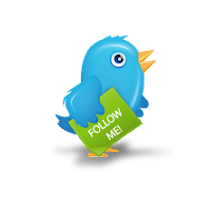 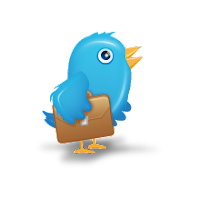 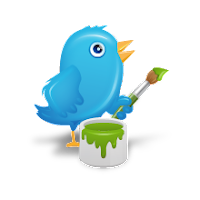 Voices of Experience: Grief and Depression: Are They Different?

Elaine Mansfield’s husband died in 2008 after two years of illness. Since his death, Elaine has become a bereavement volunteer at Hospicare and Palliative Services of Tompkins County in Ithaca, New York. She writes for the Hospicare website and e-newsletter, and facilitates bereavement support groups for women who have lost their spouses or partners. The post below originally appeared on Elaine's blog on May 14, 2012, and is reprinted here with her permission.

It’s hard to distinguish between grief and depression. When does one slide into the other? Who gets to choose the labels anyway? 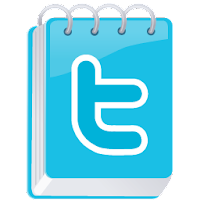 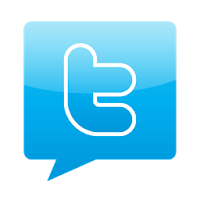 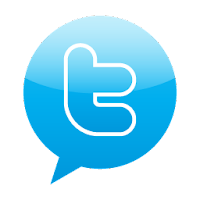 Like other holidays and special days, Father's Day can be especially hard for those who are mourning the loss of a loved one. What can you do to make it easier? Here is a sampling of helpful suggestions, from several writers' different perspectives:

A reader writes: Ten days ago, I was notified that my 16-year-old son had been killed. He was crushed under a freight train when he tried to follow two other boys who had jumped from a platform into an open carriage as the train passed the station. He was such a good kid—someone you’d like the first time you met him. Like the newspaper report said, this was his first real mistake, and he paid for it with his life. Now I’m going through a rollercoaster . . . No one will tell me how he actually died—what actually killed him—so I am visualizing all these things. The police told me he died at 12:35 AM, but his phone rang my daughter’s phone at 2:36 AM. They didn’t find him for 3 hours. There are pieces missing. I’m worried he was still alive—but it’s like a wall of silence. I got a letter from the coroner yesterday stating the inquest will be in 10 weeks. I know this sounds macabre, but I need to know before then. I can’t sleep—I haven’t slept since Monday. I can’t eat. I feel sick. I’m not sure where to go from here. 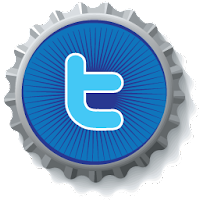 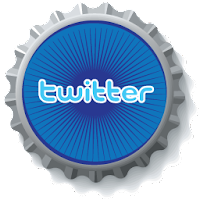 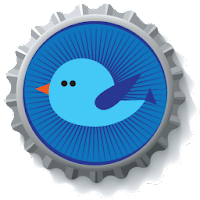 Mother Struggles to "Accept" the Death of Her Son

A reader writes: My son died instantly six months ago, when the car he was a passenger in slammed into a tree. The driver was drunk and speeding. My son had just turned 21 a week before the accident. Ironically, my son didn't go out that often, and when he did, he drove most of the time. I still can't believe this has happened and that he is gone forever. We are a close-knit family (we have two other children) and our son’s absence is felt so deeply by all of us. Nothing seems right without him. We went away for a few days last week, and it was hard to be completely happy because he is always on my mind. When I think of him being gone forever my heart starts pounding and I feel like I could be sick. I tell myself to take this one step at a time, but what will it take for me to accept what has happened? 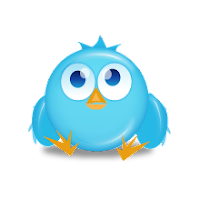 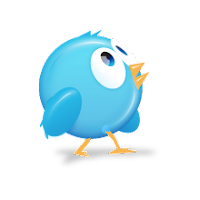 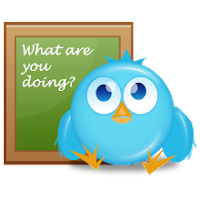